We provide fresh fruits and vegetables for your restaurants

Fleet Fruit was founded in 1933 by Michael Vacca. The very first location landed on Fleet Street in the famous North end of Boston. Fleet Fruit Co. began as a push cart business in the Early 30s and grew into a retail store where local residents, restaurants and retail stores shopped.

In the 50s , after sons Tony and Louis ( Michaels sons ) took over Fleet Fruit Co, in addition to becoming an already flourishing retail business they finally turned their attention to a Wholesale delivery business .

Years later, In 1961. Giosue ” Joe ” Rossetti came to the USA from Italy to join his cousins and played a major part in building the Wholesale business. The business grew into one of the largest wholesalers in the city , thus causing the boys to find a much larger location , ending up on the North end waterfront , part of Bay State Lobster massive property.

Finally in 1982, . after working 20 years , 7 days a week . Joe ( Giosue ) was offered to buy the company from his cousins . Eventually, Joe brought in his brother Gerrardo ( Jerry ) who had been working off and on with the company to come in as equal partners to Fleet Fruit.

Joseph Jr. who at the time was graduating from HS also came on board as the the company’s floor manager . Joseph Jr. ( Joey ) knew the business well. Having helped out on weekends and school vacations since he was 11 years old.

Approximately 10 years later Jerry’s son John followed Joey’s footsteps and joined the company following HS as well. John also was helping out with the company during his boyhood years since he was 10.

In 1999 , Joe and Gerry moved the business to a PRIME LOCATION directly across from the New England Produce Center. This move enabled Fleet Fruit to expand their offerings. Not only purchasing produce from the mkt but also bringing in product direct from all over the country and the world. More products were offered such as dairy, cheeses , dry goods , ethnic food products ect. The perfect location allowed Fleet Fruit to sell many products with companies like Paul Marx, Jackpot Provision, and Rest depot within a square mile of the location.

In 2006, after many many years of hard work and commitment . Joe and Gerry walked away from the business and turned it over to their sons Joey and John who pretty much had already been running the business for a few years.

Joey and John although cousins are more like brothers and have been together ever since continuing the journey of a fruit company that started out as a pushcart business back in the North end of Boston in the 30s, almost 100 years ago.

We are honoring our traditions, That is a promise! 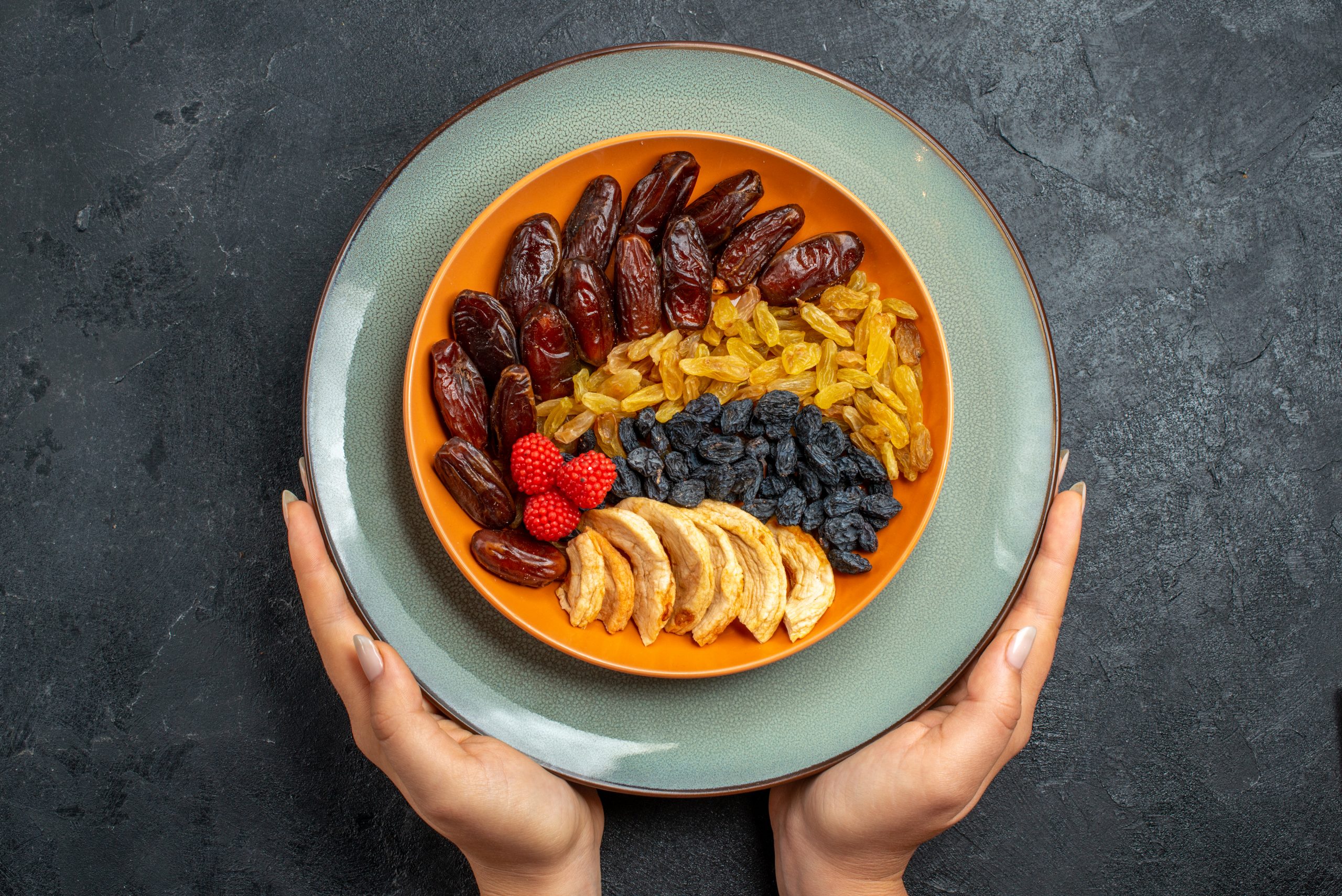